About the Journal
The EJHM with ISSN: 2386-4095 is a publication of the Spanish Association of Sport Science, continuation of the journal Motricidad: European Journal of Human Movement, which was published between 1994 and 2014.

The EJHM has been published under this name without interruption since 2014 on a six-month basis. It is an arbitrated journal that uses an external review system by peers who have knowledge of the objects investigated and the methodologies used in the research. It adopts and adheres to the publication standards established by the American Psychological Association in its sixth edition 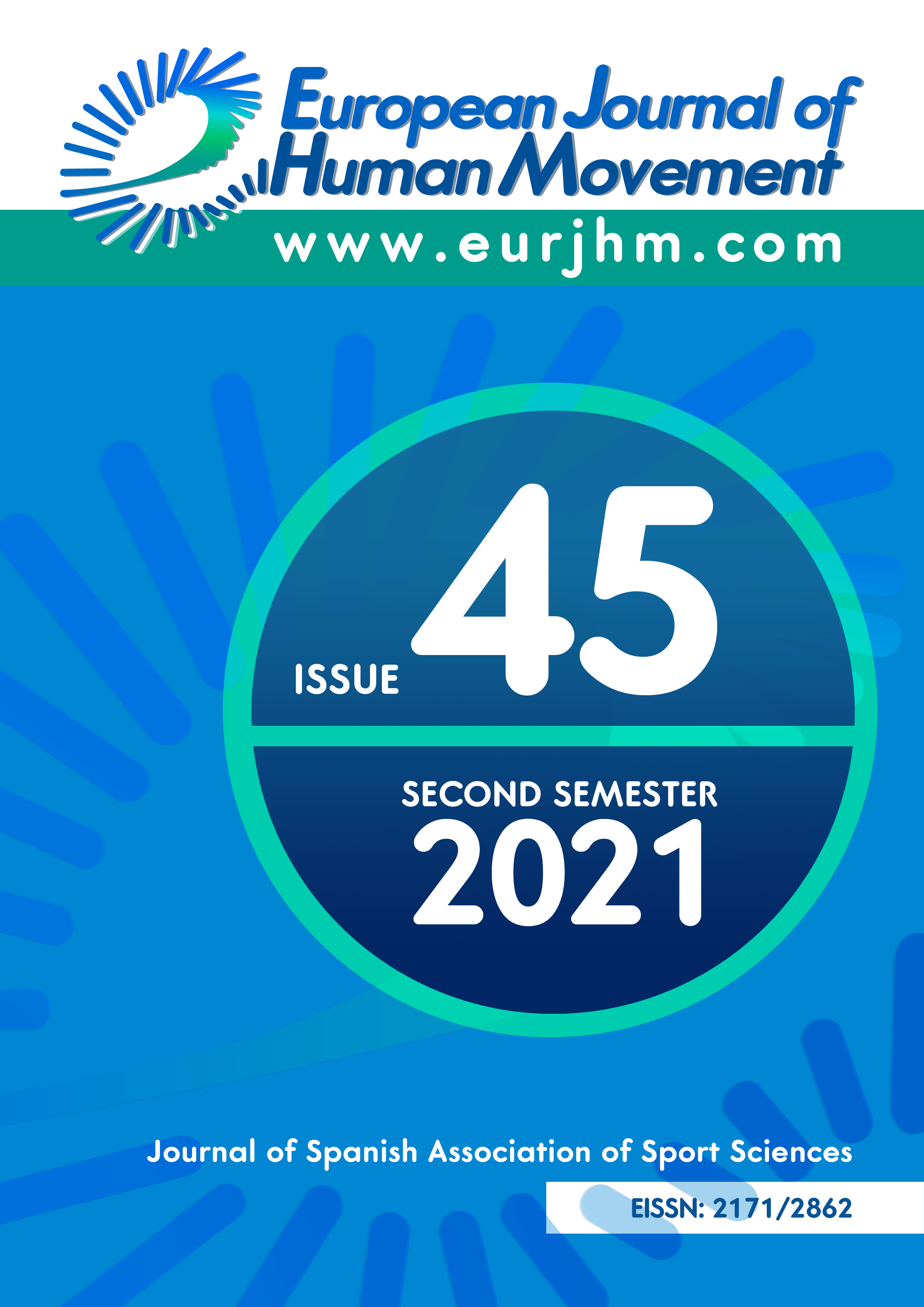